Home > Uncategorized > I am a Man and I am Not Trash: Sexism perpetrated by women 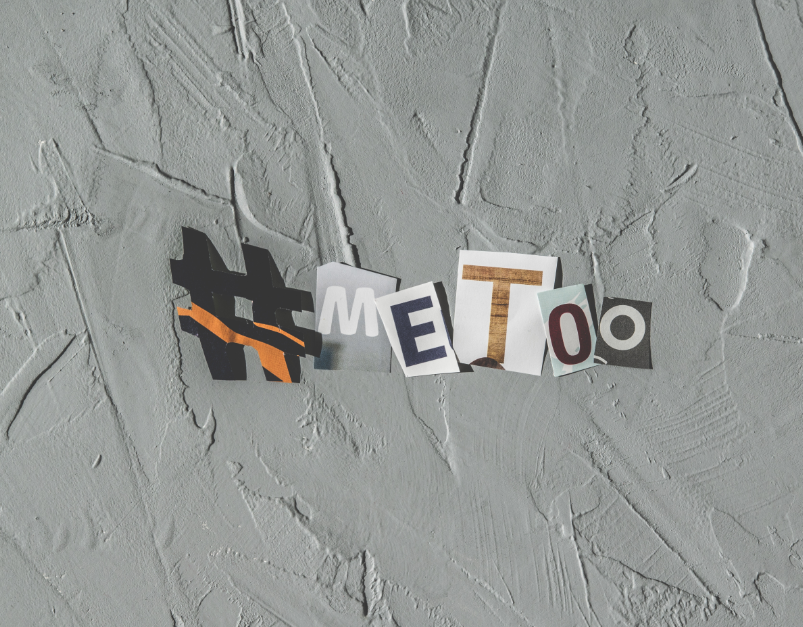 I was confronted by a stranger on twitter for saying that I am offended when people use the phrase ‘men are trash’ every time a story about rape, domestic violence or a misogynistic crime is committed by a man. It is true and I stand by my taking offence in an insult against an entire sex for the crimes of one of their kind.

The argument spiraled from a response to a tweet that claimed that some women championing the “men are trash” slogan are happily ‘sucking d*ck’. The response to the tweet was rather rational but again insensitive to the stereotype and sexism underlying in its defense of the perpetration of the “men are trash” ideology. The tweet mentioned the core of a course that I, as a man cares deeply about; violence against women, rape and other sexist crimes which women face. I disagreed however with the user’s support of the ignorant generalization of the perpetrators of these crimes.

Some feminists have called out the crusaders of “men are trash” hiding behind the veil of feminism yet a majority of feminists have silently let them continue with the criminalization of men parade oblivious of its impact on the course that they themselves are fighting for. The prejudice and contempt of men is classified as misandry, but its nomenclature does not deter it’s perpetrators from identifying as feminists, in fact it pushes them further into the feminism circle where they feel comfortable hiding. Misandry is in itself sexist by nature hence most of the women behind it will not identify with it, it out rightly makes them perpetrators of the opposite of what they are fighting. The consequences of that are too dire as it has been witnessed by their male counterparts who have been convicted.

What bothers me is the silence that most hard line feminists have chosen which seems to be a parallel of male silence against misogyny which they too stand to oppose and call out. If we are going to be honest about fighting sexism then we have to be honest about the possible loopholes on both sides. Most men see feminism as a men vs women fight, they are scared that their privilege in society which unfairly puts them a cut above women will be lost, and truth be told it will. There has to be compromise and sacrifice for an ideal situation to be agreed upon. The fear of the unknown is crippling and it scares most men. However the compromise of losing privilege compared to the pain and suffering that women bare by virtue of being women is a no-brainer and no self-respecting man will chose the former at the expense of the latter.

We are all in this together. The fight for equality will not be a women’s fight alone and those who believe so are painfully ignorant. Sexism cannot be fought by sexism, we cannot classify all men as criminals, rapists and misogynists and expect to have a successful conversation about equality. It is not an admission of guilt to be offended when someone says ‘men are trash’ it is a basic human reaction, in my case because I believe that I myself as a man am not trash and that I know good men who fight for women and are offended in daily interactions where other men perpetrate misogyny. I refuse to apologize for having a strong conviction that men too are fighting against misogyny, and that all men should not be classified as a ‘basket of deplorable(s)’. The statement carries more weight than credit is given to and it should worry you if you do not take offence in being classified as trash. Stand up and let it be known that you are not a rapist, you do not fall into the category of men that abuse women and rape them. There is nothing wrong with that.

Dave Chappelle put the silent struggle of men trying to fight for women in a simple but powerful expression in one of his Netflix specials; we who fight for and stand up for women are known in the streets as ‘pussy ass nigg*s’. A man who stands up for a woman will not only face backlash from other men but also from a group of female sexists hiding under the veil of feminism.

One of my female friends recently asked me why men do not publicly speak out against rape as women do when a story about rape breaks. Her concerns we valid, there are no or few front-line strong male voices against sexist crimes committed against women by men. I tried my best to put it to her that it is not that there are no men willing to speak out against such things, but the victimization that befalls a man from both sides is sometimes too much to handle hence most men choose painful silence. The silence of course cannot be justified and is wrong because it only emboldens the perpetrators, but it is not out of contempt for the course but out of fear. It is a painful admission even for me to make but it is the truth and I believe honesty about these issues might be the first step or maybe a significant step not necessarily the first.

Feminism and feminists must admit that this is a struggle that has been there for a long time, long before twitter and ‘me too’ and before the ‘stars’ and ‘champions’ of equality were bred the push for women to be seen as equal and to have equal opportunities as men was alive and involved both women and men. The combative nature of most feminism conversations should not be the sole identity of the movement as it is now. It has done little to advance the course, in fact it has yielded the opposite of the intended effect on the side of the perpetrators of misogyny, subconsciously or consciously. It is the knee jerk reaction that follows the ignorance of most feminists in addressing issues dealing with equality.

The reason why I have a strong opinion against ‘men are trash’ is not because of the surface impact of the statement which appears to be harmless and light. It is the subconscious impact it has on the broader course of fighting for equal opportunities and treatment of women at the workplace, at home and everywhere else. Its impact on a broader scale yields the fear of being labelled as a perpetrator in men by producing false guilt to crimes committed by another person who happens to be of the same sex. It creates a combative environment where its men vs women and not men and women vs the real problem and the perpetrators of it. It silently advances the notion that sexist crimes can only be committed by men hence they should sit down and shut up because they are all guilty. If you do not have a problem with this as a feminist, ask yourself what makes you so different from those who hold the prejudices you are trying to fight.

Men and women must defend each other. I will stand for the good men, the men who value the input women give in society and who will defend women against abuse, needless to say that some women fight for themselves better than any man can. Women do not need the pity of men. I refuse to approach women in any instance as weaker.

But I will not let you call me trash because I am not trash. We will stand for what is right and we will call out the women who advance toxic feminism. It is a shame that these women will cheer other women who perpetrate misandry and welcome them with both arms in the circle of feminists. Feminists should defend the men who stand for this course, they shouldn’t derive pleasure from the vilification of innocent men. 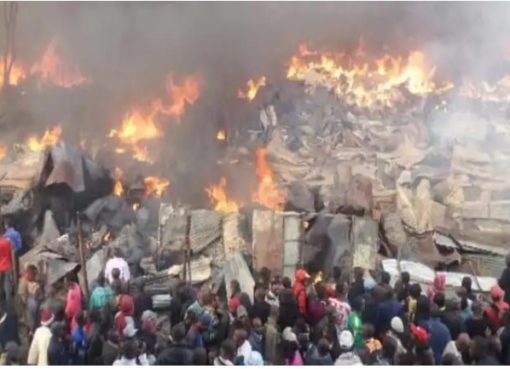 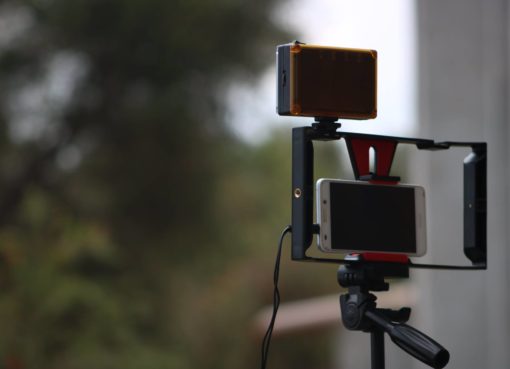 Welcome to the future of storytelling