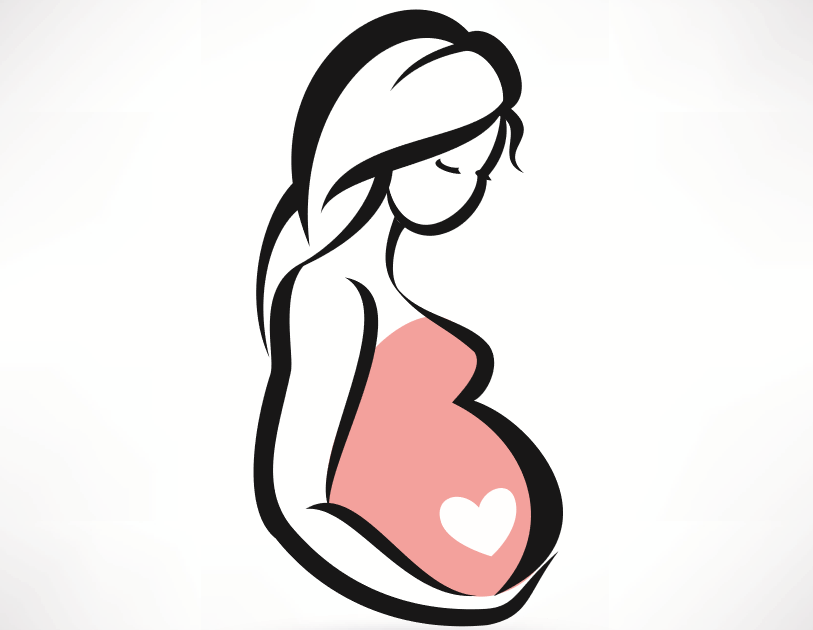 I was 22 years old and about three months or so. I had just completed my third year. In a weeks time I was supposed to begin my industrial attachment. I still didn’t have a place to be attached. Am through with exams and its when am writing my application letters and CV. I did find a place anyway, about two weeks later. After my exams we had met, Mr and I, and you know what.

Two weeks into my industrial attachment I missed my moon. I didn’t see her. It didn’t worry me much since sometimes the cycle misbehaves with a day or two. I carried out the pregnancy test and it turned out negative. A false negative, for hardly three days later it turned out positive. I was tense, glad yet worried. We had been in touch so I gave him a call.

“Hello? How was work today?” Mr

“It was good. Fitting into the system slowly.”

“No. That’s why I called. She’s actually fertilized!” I heard him sigh deeply.

“Alright. Mmmh, let me think it through. I’ll get back to you.”

“Alright. Have a good night.”

Oh! I didn’t know what to expect. He didn’t sound upset or angry so I felt optimistic. I had my attachment to handle, the travels of about an hour to and fro daily. The expenses, the fatigue, the needs of the baby. I was so determined. I became more prayerful than before. I prayed for strength. I prayed for my baby. I was so zealous to protect her. I didn’t have a second thought. She had to be supported. The first eight weeks were not troublesome. Although, I really slept at work! Frequent hunger, oh God. My colleagues didn’t bother much anyway.

I talked to my manager secretly. I requested her to at least allow me leave a bit early. She agreed and actually allowed me to be leaving everyday at 4 or 3.30 depending on the activities of the day. I was doing some small hawking back at school in the evenings to sustain myself. It got so tiring and my body refused to cope. I was straining a lot and baby got tired too. She started loosing herself and I was ordered by the doctor to take a total bed rest, till the bleeding ceased. I had to ask for some money from a friend for the medication. Mr sent an eighth of my bill later in the night. I was already at home and had sorted the bill. There are some tablets I didn’t buy actually. Huh

Am 12 weeks old now. Mine wasn’t morning sickness. It shifted to evening sickness. I could throw up heavily in the evenings. She refused food! Especially greens. I took milk, yoghurt and roasted maize. She loved bitter and sour things. I can literally count the days I went to work. God help me!

I have to inform my parents now. I couldn’t call my dad. It could be easy talking to mum first. So I thought to myself. We are now knocking heads with Mr. He says that I meant to trap him. Oh it was intentional. I believe in my anger and agitation I must have made some demands that may have suggested so. Whatever! So he locked up. No calls, no texts no nothing! Yeah.

Charity, was there too. Encouraged me, prayed with me, checked on me and God bless her.

I talked to my cousin Joyce first. She screamed her head off. “Have I not told you before? Couldn’t you have used protection…..” For five minutes then she stopped. “Anyway, what do we say now?” She was of good support. I celebrate you darling.

Hope FM and Radio Maisha became my friends during those two weeks I was on bed rest. I heard a Lady call and say she’s been trusting God for a child for fifteen years into her marriage. That she was still waiting upon the Lord. And I was there, three months pregnant having not asked God for one. Then I thought, that is the irony of life. You are not asking for something it comes. You are waiting for it, it doesn’t come. The two FMs became my companions until they became part of my sickness.

You won’t believe when I came back to school and tuned to Hope FM, I could feel my pregnancy symptoms. I could remember my pains, my discomfort, my tears and they felt like they were the cause of it. I could switch off immediately. 15months down the line! Haha

I gave my mother a call on a Saturday evening. Find out tomorrow how the conversion went. 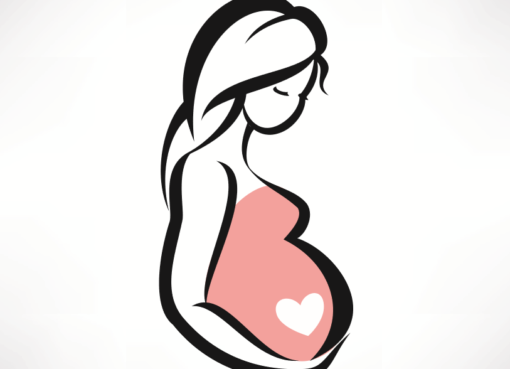